Private discussions among developers: only for issues that may not be discussed on public lists.

Anything sent there should be treated as sensitive and not to be spread to other lists; thus cross-posting between it and an open list defeats the purpose of this list.

This list is archived internally on a Debian Project machine, only developers have access to the archive.

The #debian-private IRC channel on the OFTC network is the IRC equivalent to the list and can be accessed using a password that can be obtained using this command:

This list is not moderated; posting is allowed by anyone. 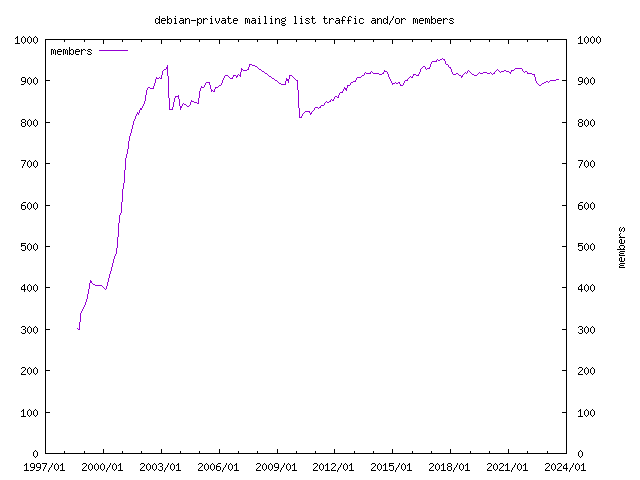